Connecting our actions to our oceans

It’s been a pleasure to be involved in City to Sea’s Refill campaign.

City to Sea have launched numerous successful campaigns including Refill, Switch The Stick, Unflushables and Plastic Free Periods – all of which are helping bit by bit to prevent plastic pollution that ends up in our oceans, right at its source!

Refill is a campaign to reduce the amount of plastic waste caused by single-use drinks bottles. Its aim is to promote free tap water and bottle refills available in shops, cafes and businesses on high streets, transport hubs and anywhere with a safe tap – across the UK.

As a part of this campaign, City to Sea have teamed with Chilly’s Bottles to bring the public the best refill experience possible. The bottle works long side their recently launched Refill app – developed by Geovation (Ordnance Survey) which incentivises refills by pinpointing over 1600 Refill stations across the UK so it’s never been easier to top up from the tap! 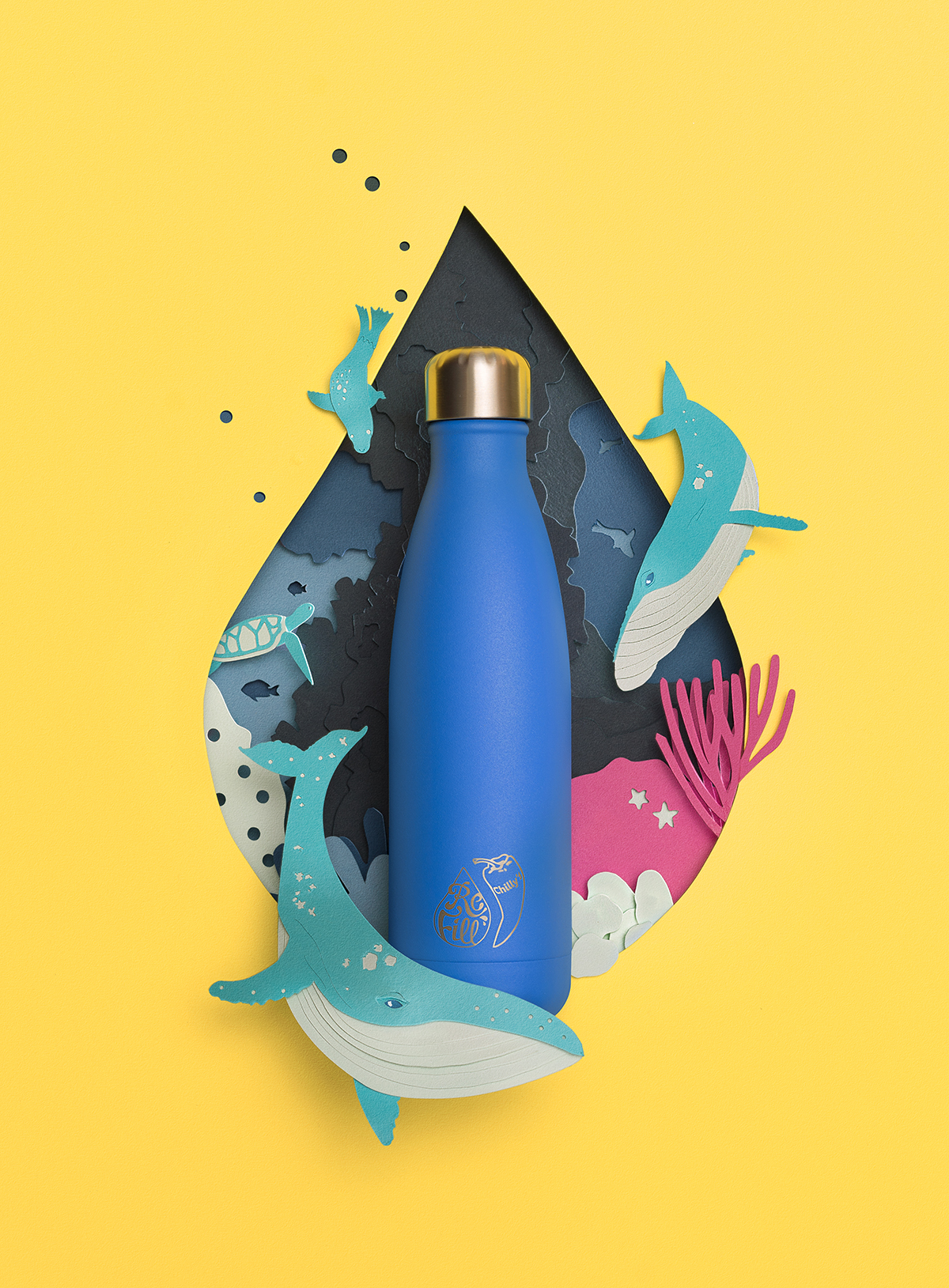