A personal project I’ve undertaken to shine a spotlight on the plight of the pangolin, the most trafficked mammal in the world.

I was horrified to discover that over the past decade over a million pangolins have been illegally taken from the wild. They are highly prized in countries such as China and Vietnam where their meat is considered a delicacy and their scales are used in Chinese medicine.

Since 2014, pangolins have been on the Red List of endangered creatures. Four of the eight species are classified as vulnerable, two are endangered, and the last two are critically endangered.

There are some fantastic charities involved in conserving these unique animals – take a look at Pangolin Conservation to see how this organisation is working to put an end to illegal pangolin trafficking. 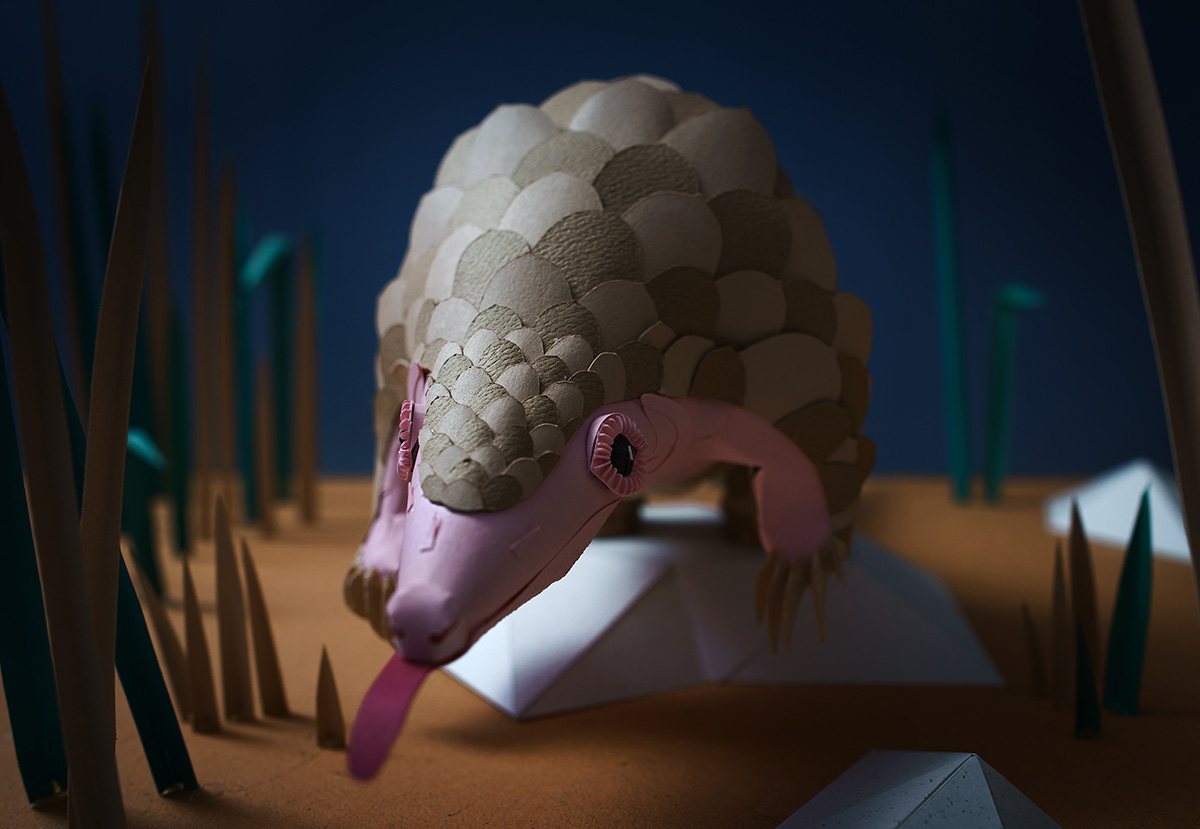 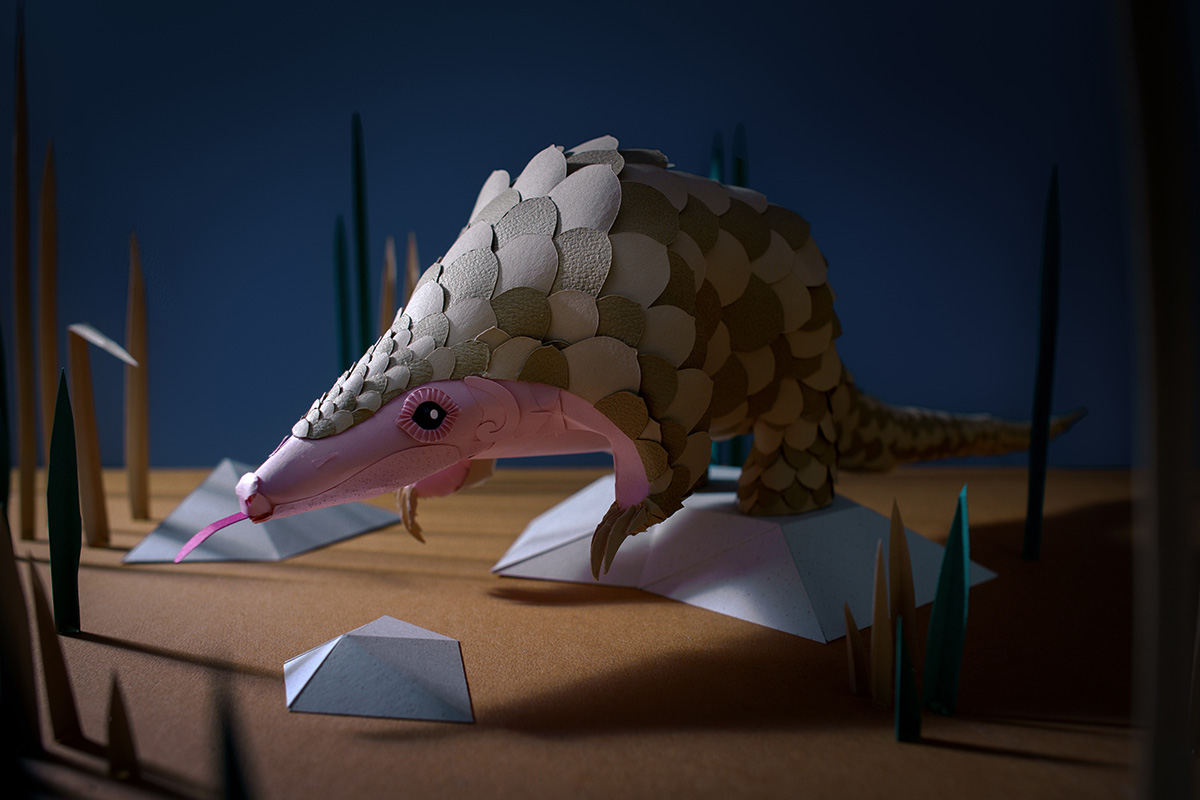 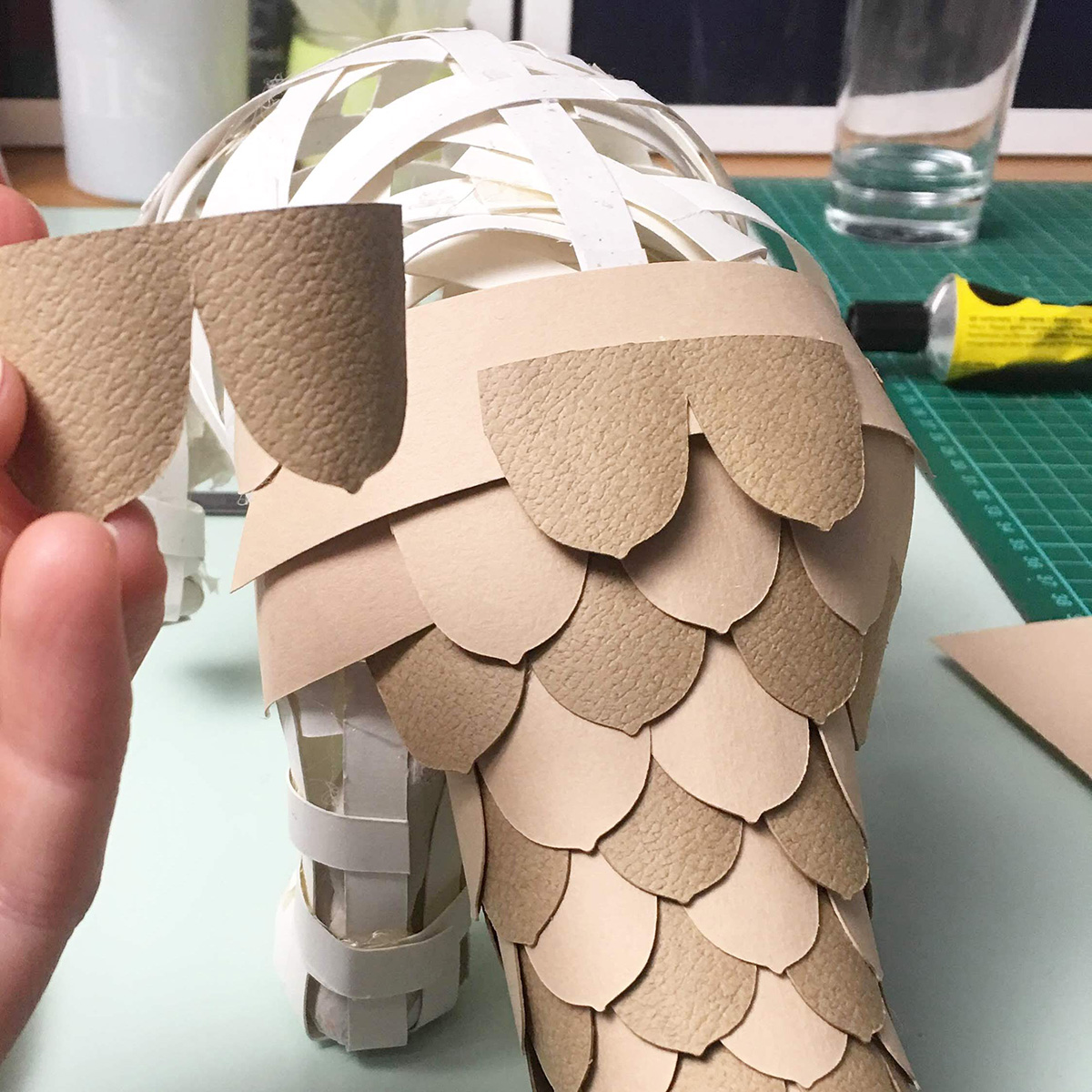 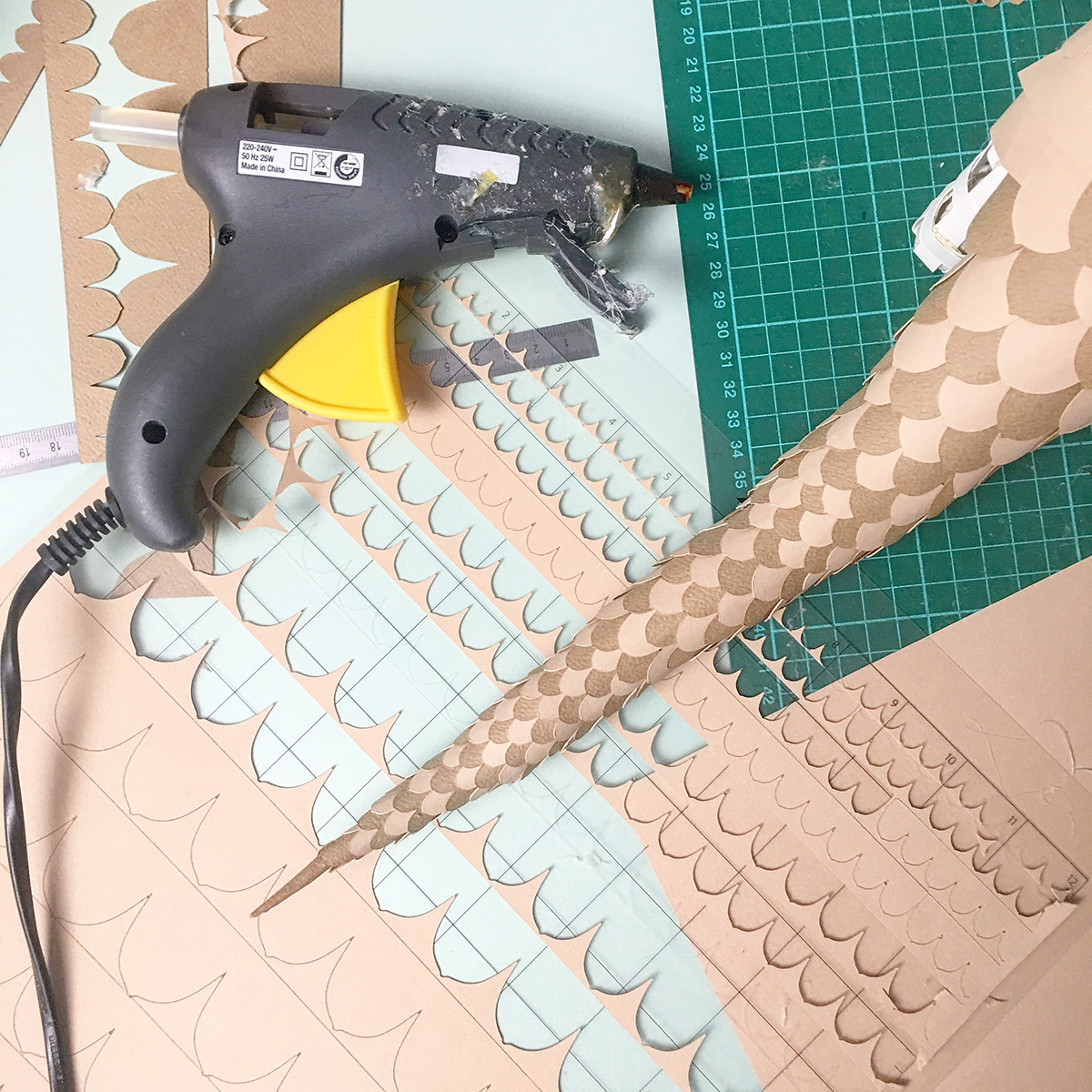 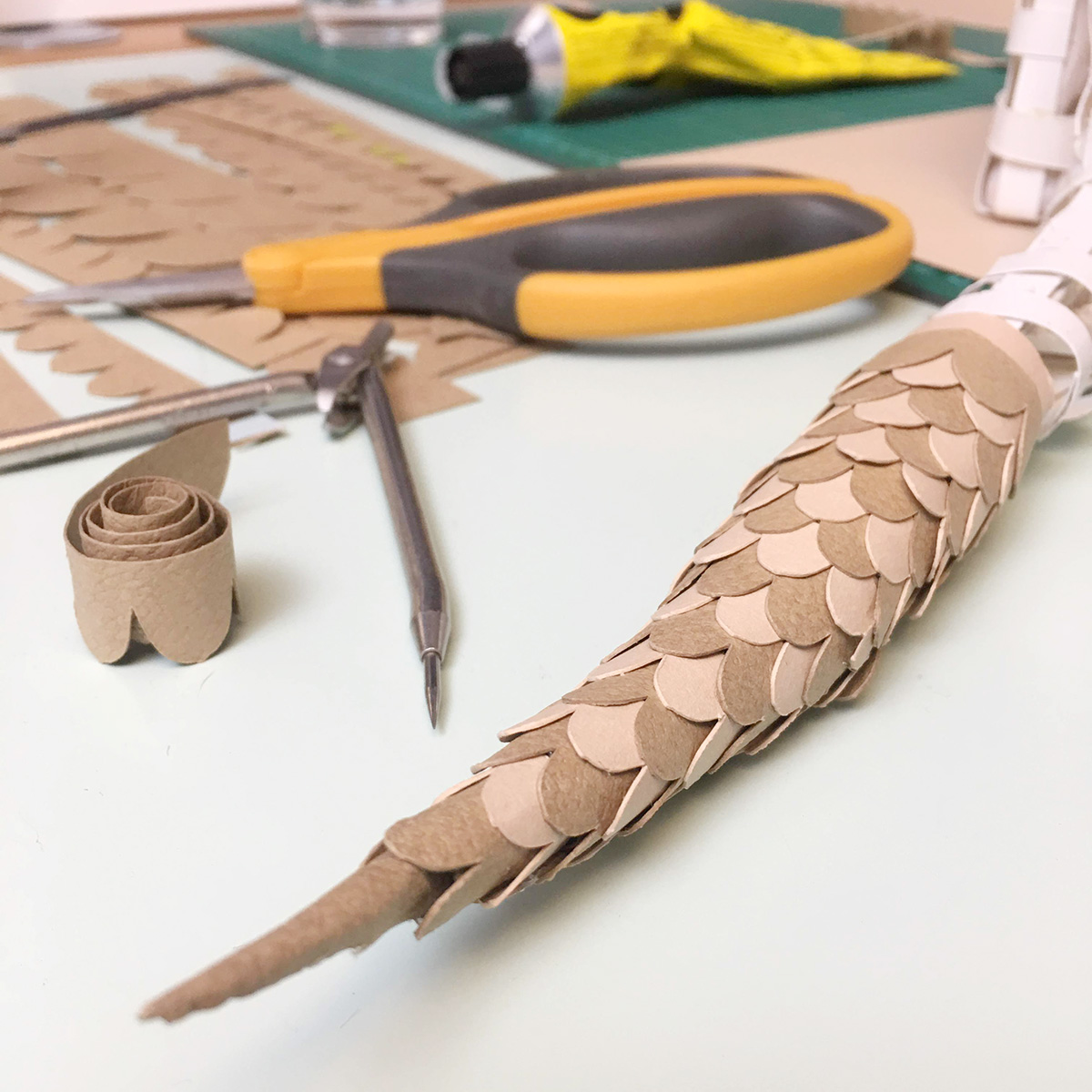 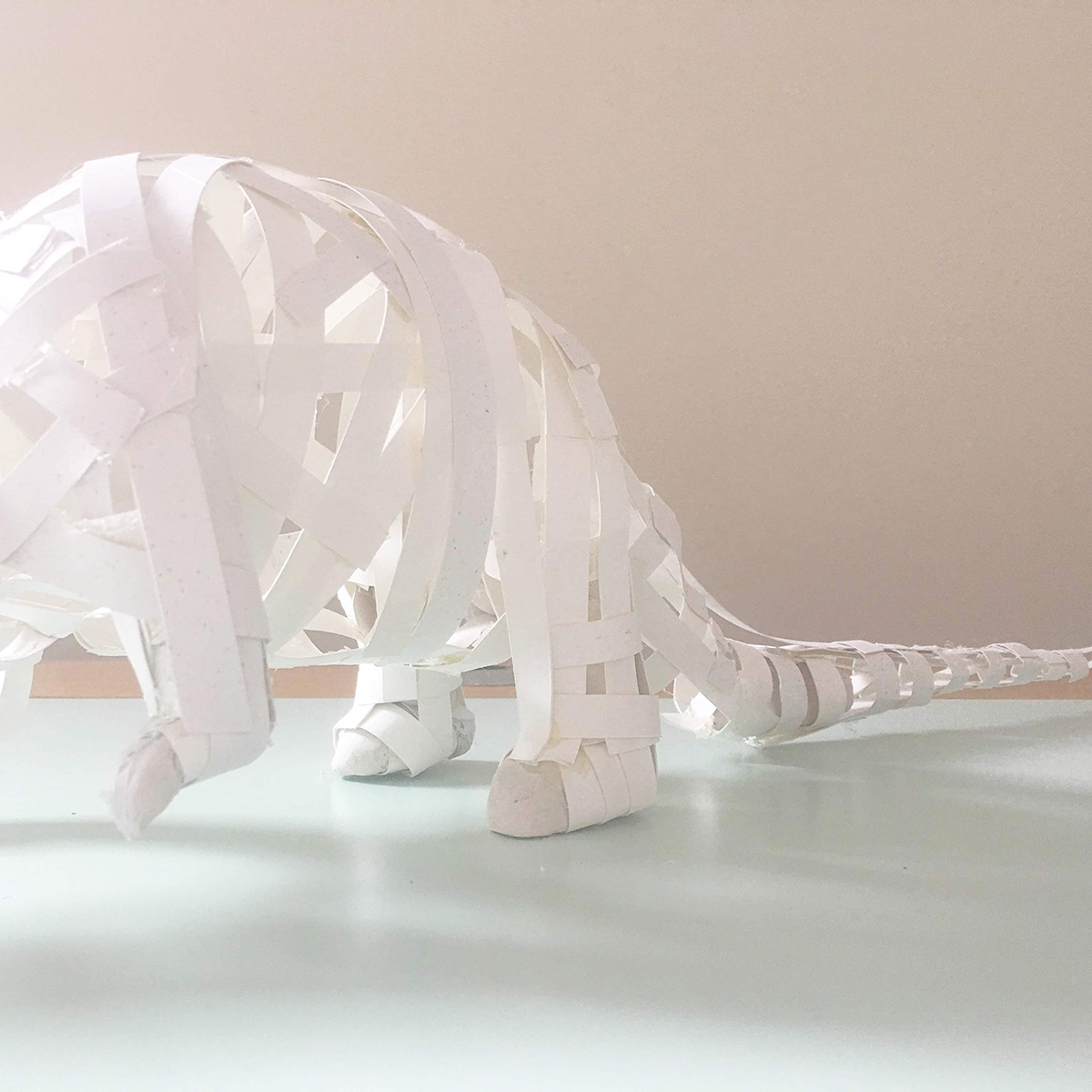